Overfinch were proud to support the exclusive UK launch of Faceless by Coco Dávez at Maddox Gallery on 10th May. In aid of Teen Cancer America, Maddox Gallery hosted a VIP preview, with chauffeur driven Overfinch vehicles for select clients.

Born in Madrid in 1989, Coco Dávez is the alter-ego of Valeria Palmeiro. Self-taught and interested in utilising different artistic mediums such as photography, fashion illustration and painting, Dávez began her career in London in 2010 whilst working as an illustrator for Spanish newspaper El Mundo. Quickly recognised for her vibrant, identifiable style, Dávez has since collaborated with a vast number of high end brands and recently, was listed in Forbes’ ’30 under 30’ list as one of the most influential artists in the world. Dávez’s first UK solo exhibition.

Faceless, showcases a clever visual interpretation of some of the world’s most celebrated creatives.

Faceless runs at Maddox Gallery, Westbourne Grove from 10 – 31 May; maddoxgallery.com 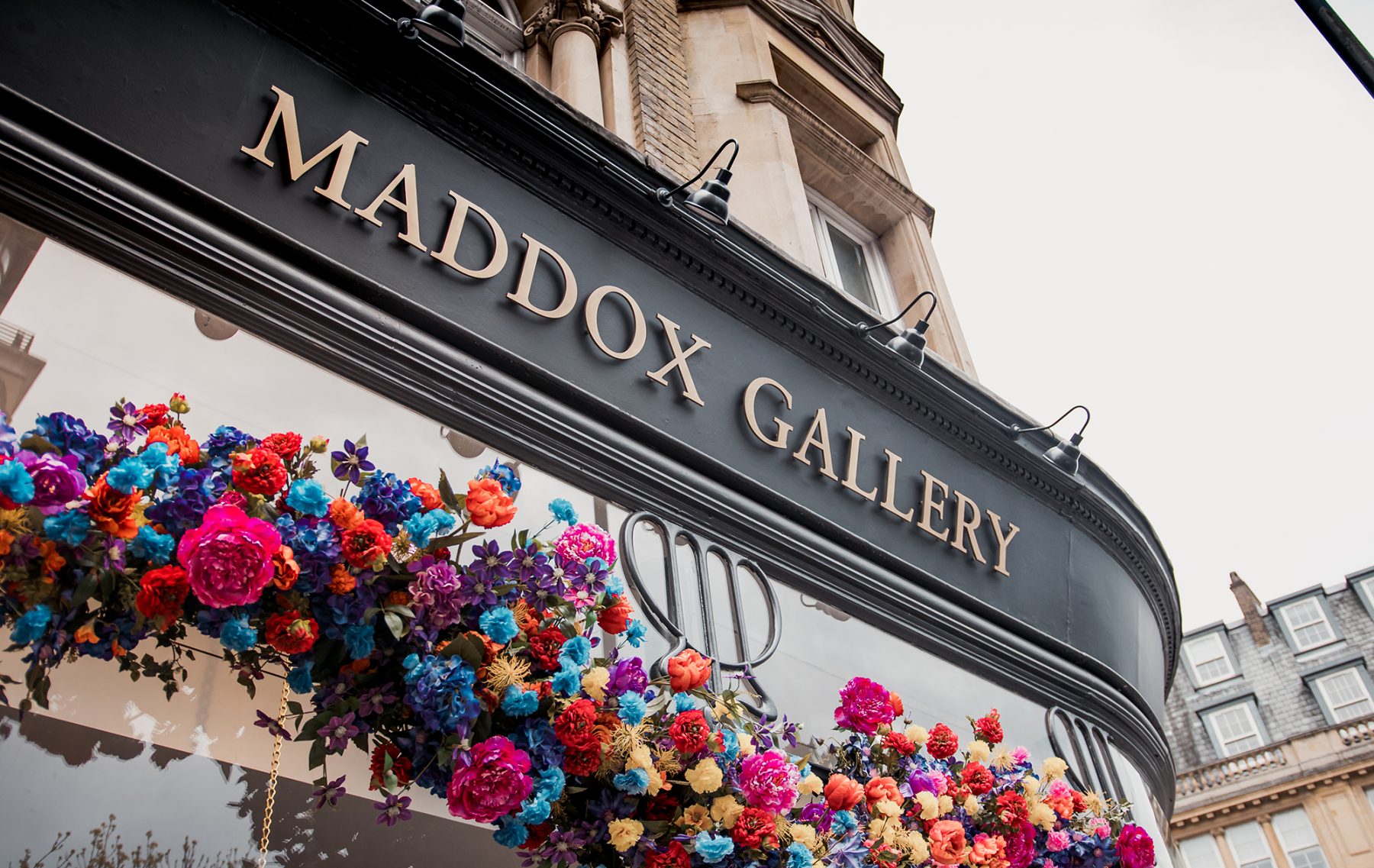 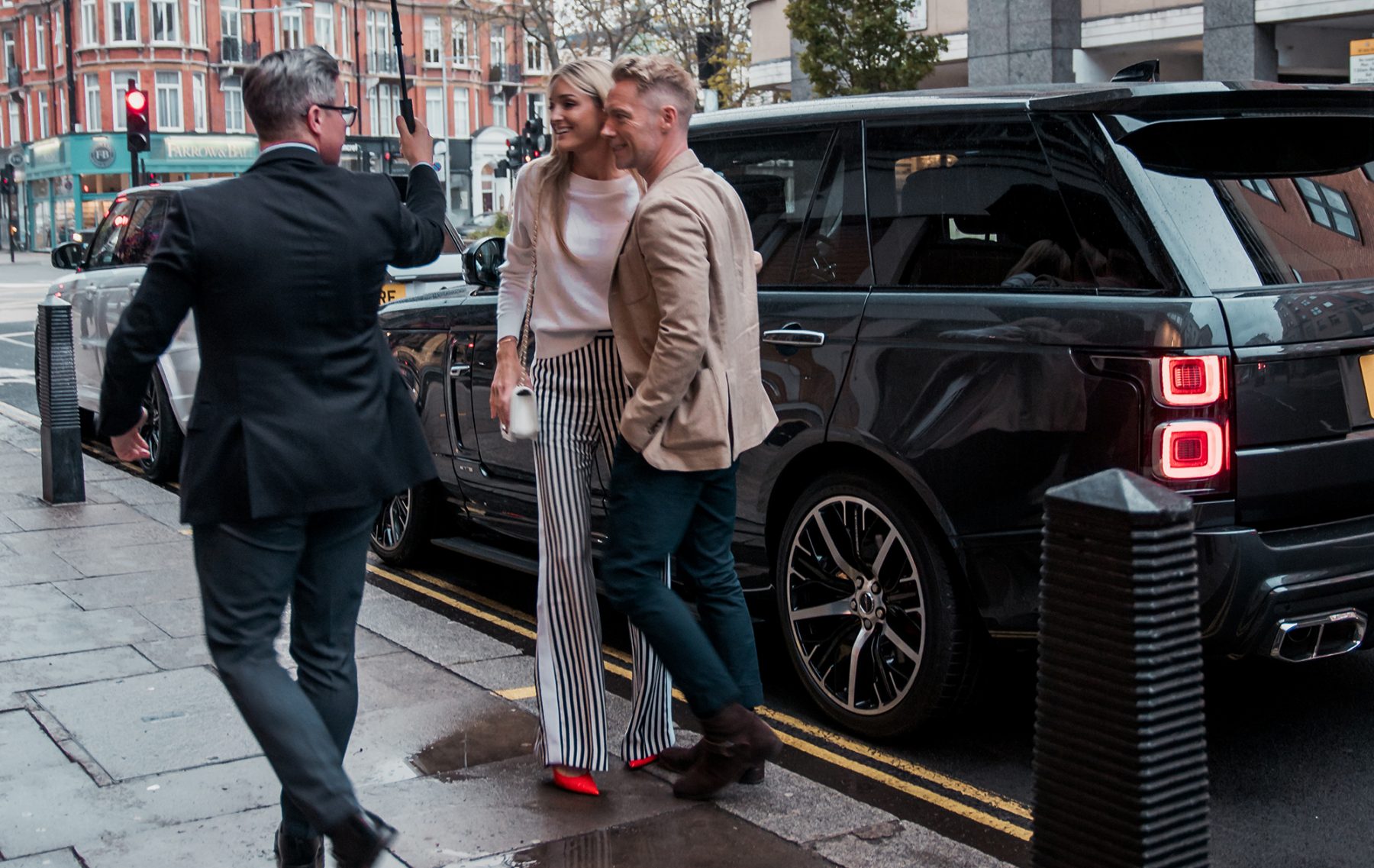 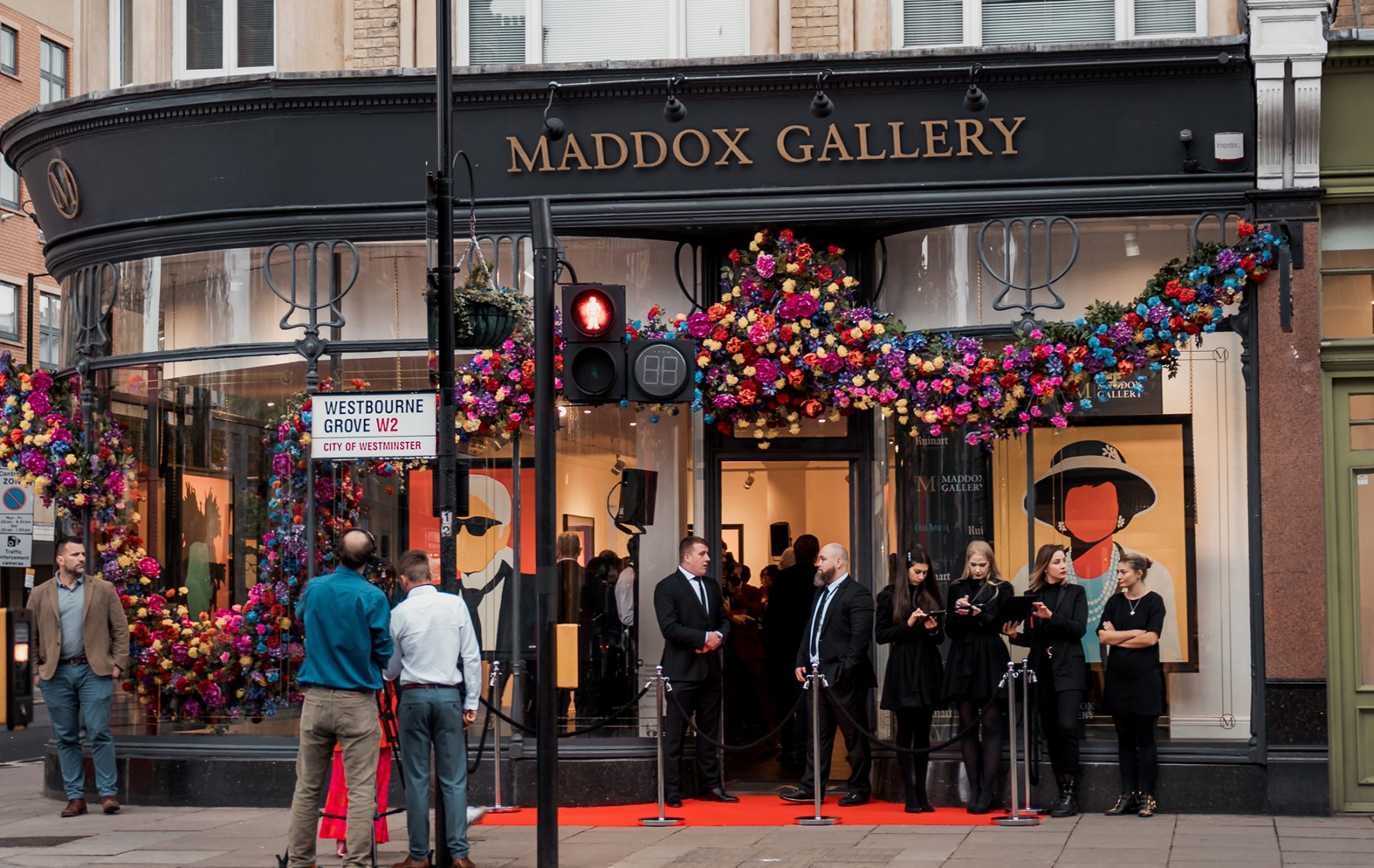 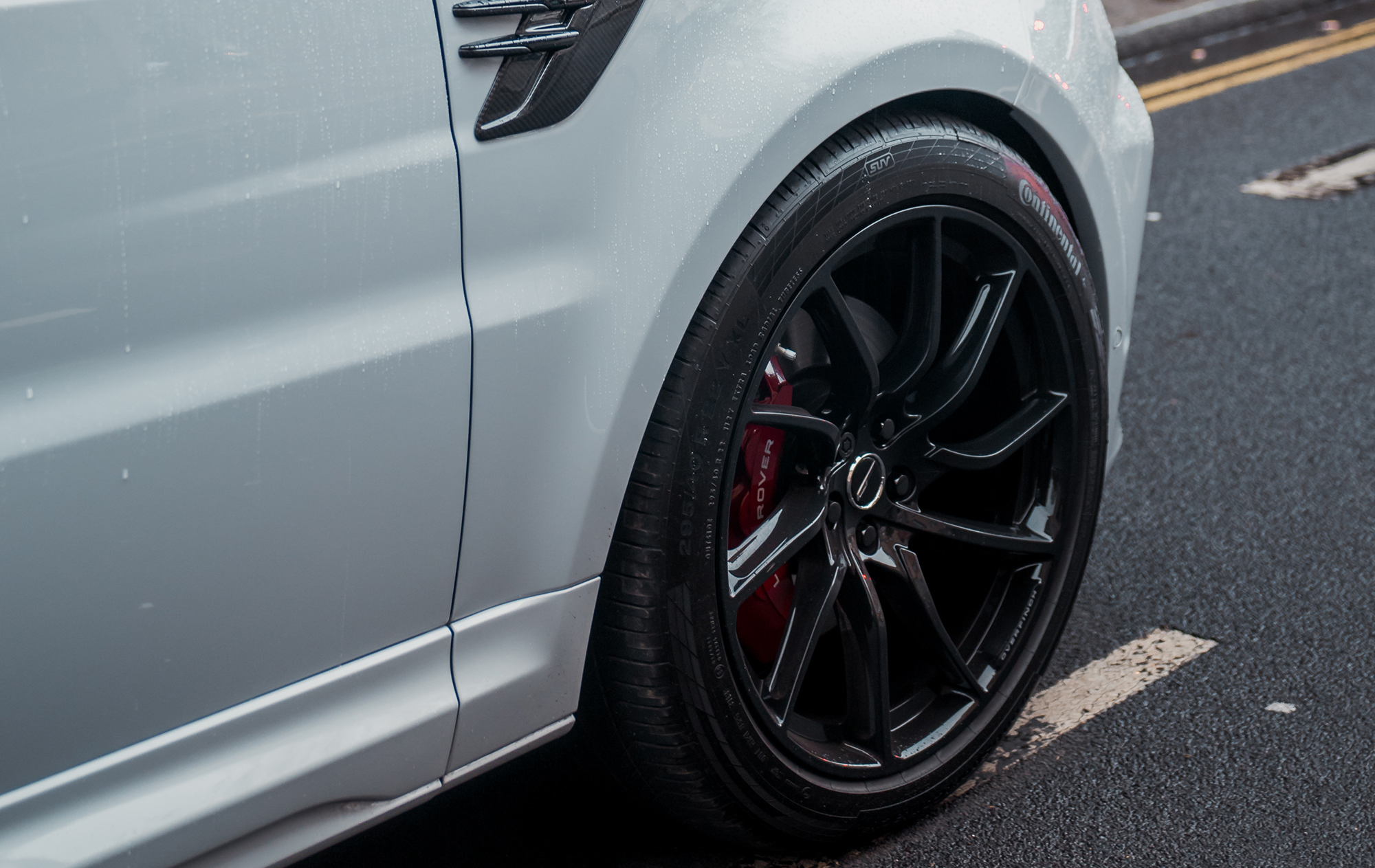 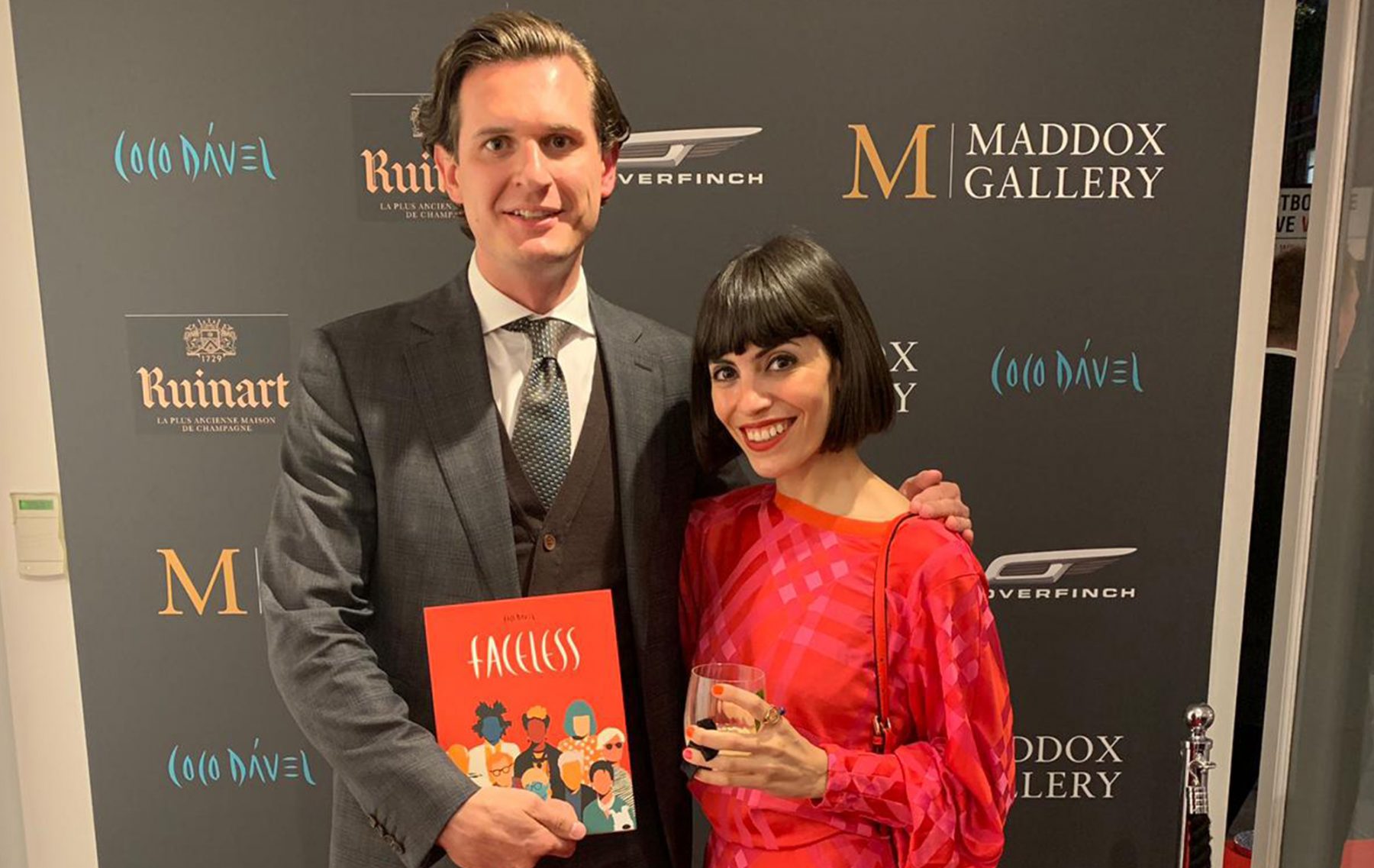 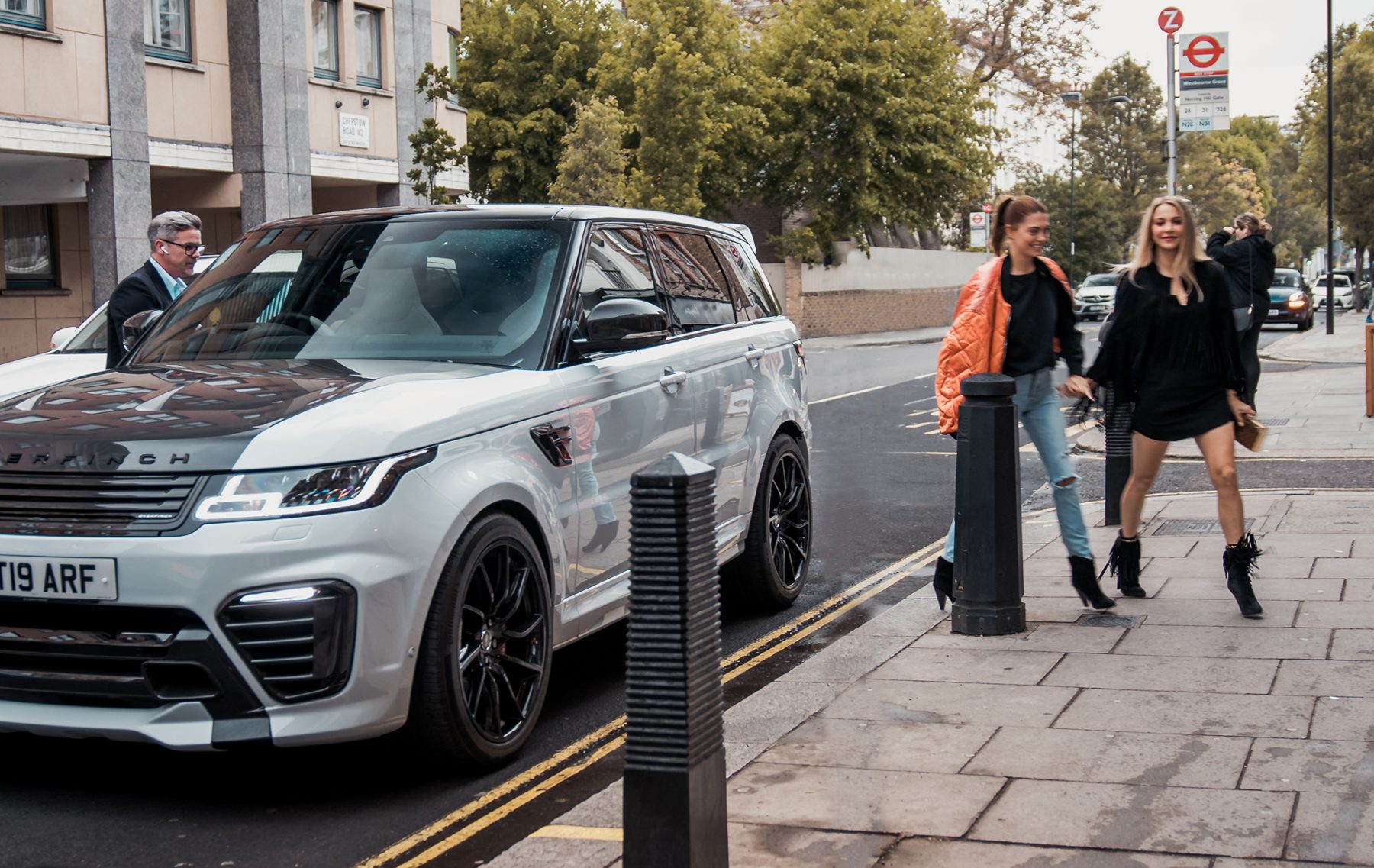 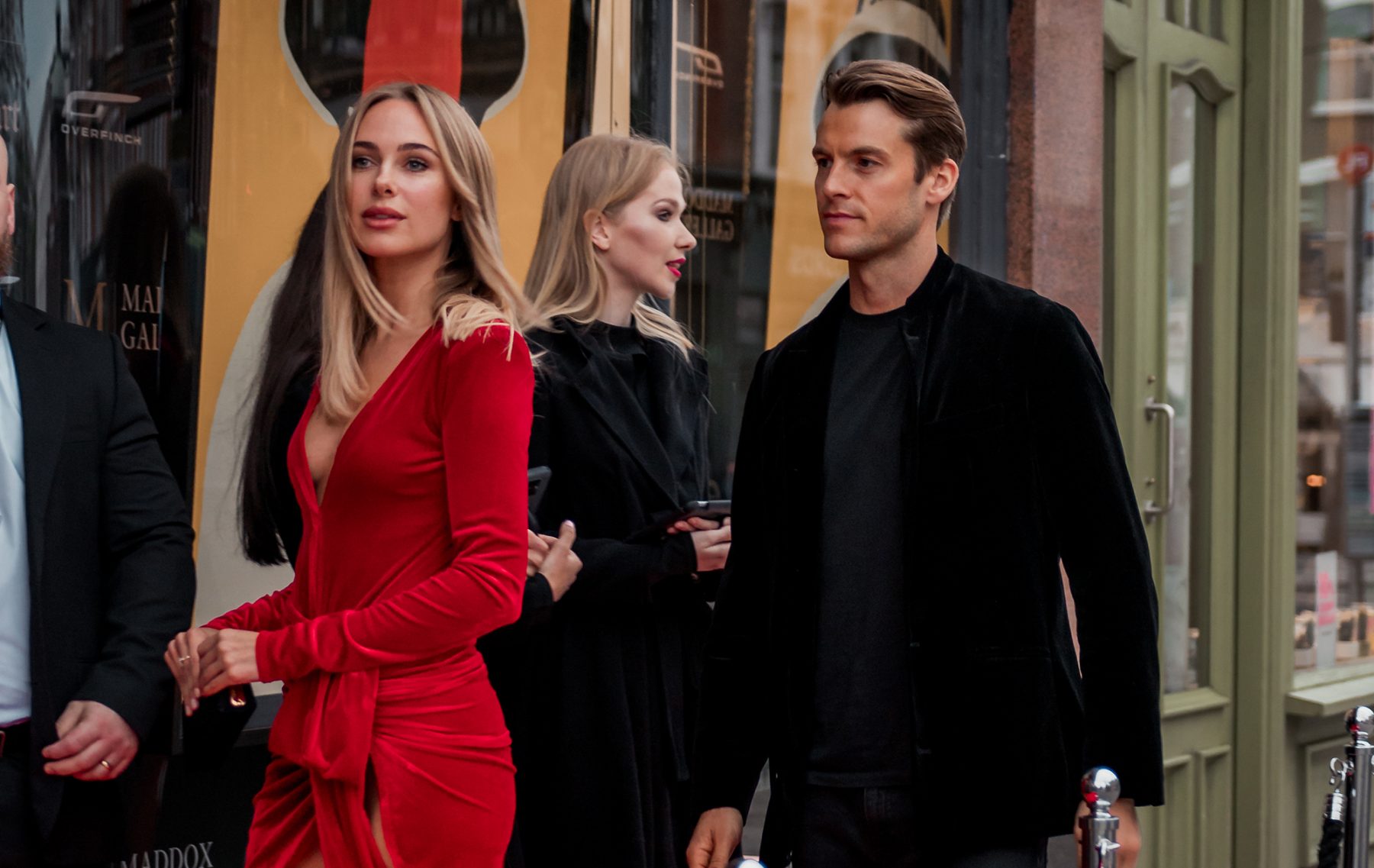 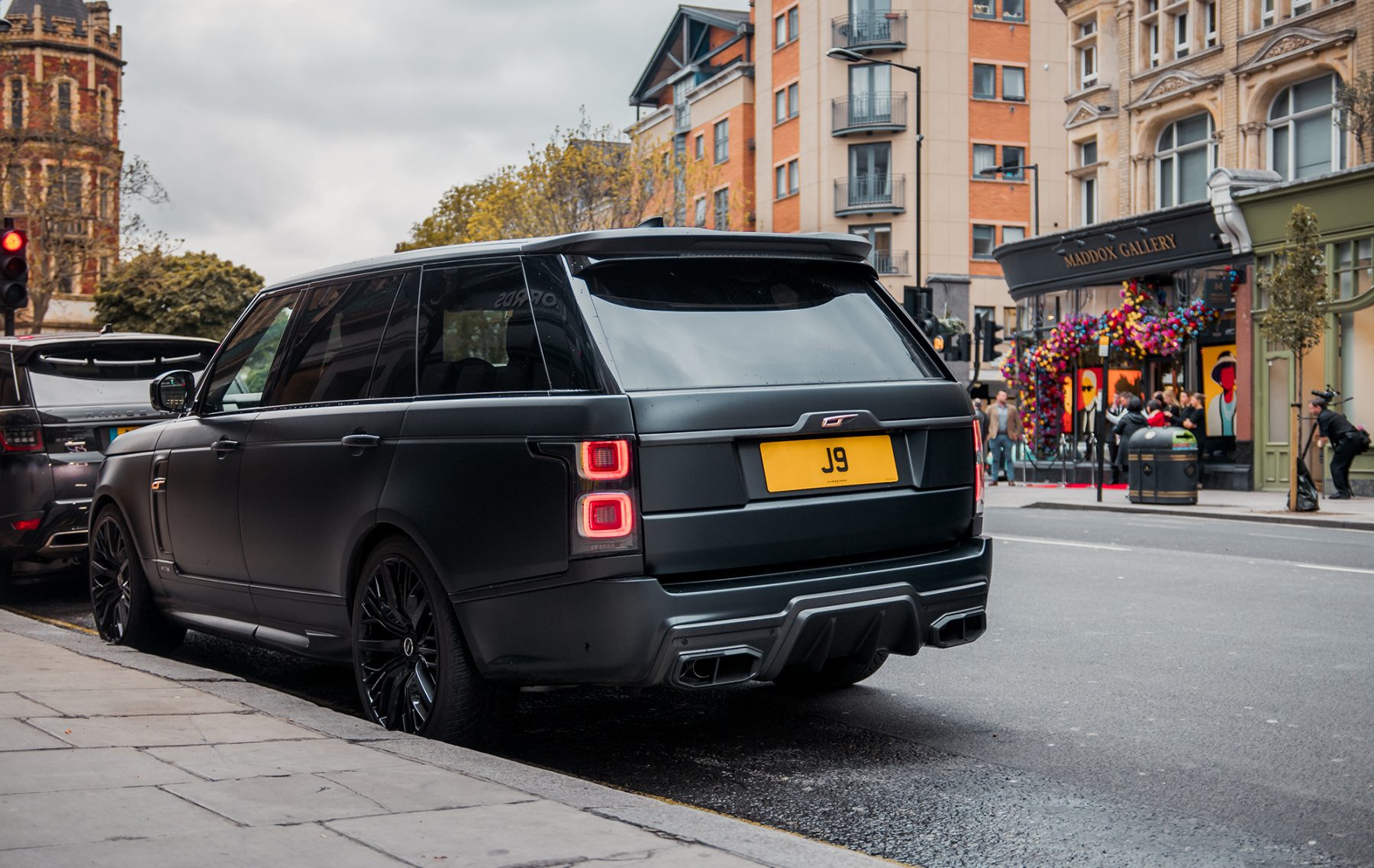 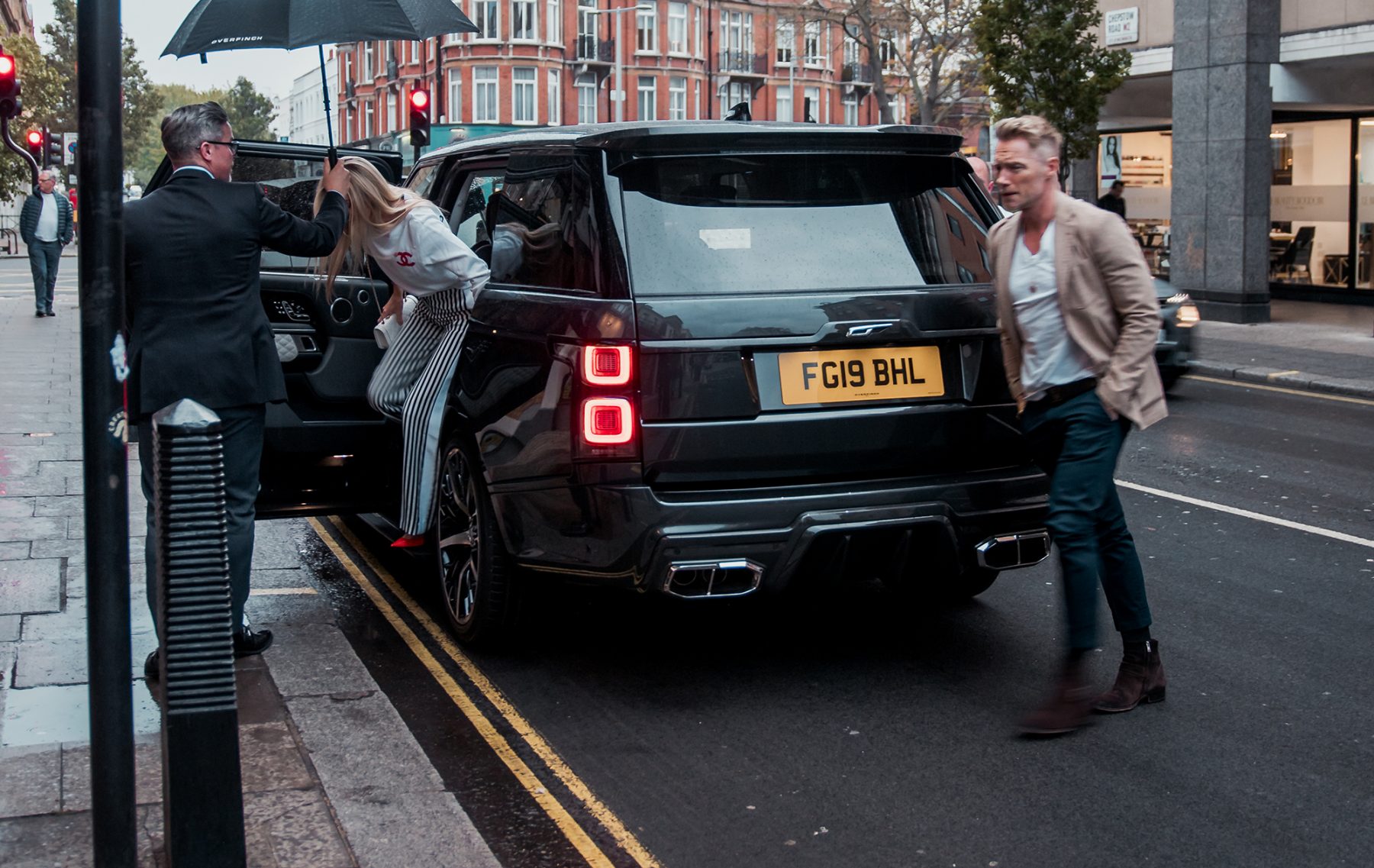