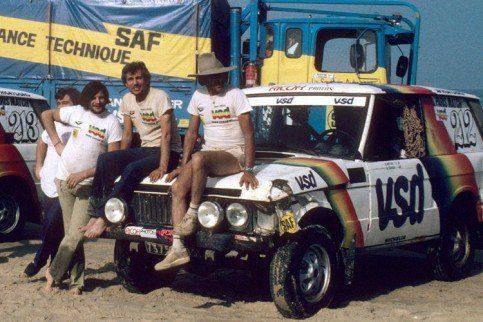 On the 5th January 2020, the 42nd edition of the Dakar Rally gets underway in Saudi Arabia. Over 350 of the world’s best drivers will head to Jeddah, to begin the gruelling 12 days and 7,500km of endurance racing, with over 75% of the route on sand.

Previously known as the Paris-Dakar, the rally began in 1977, founded by Thierry Sabine who described the race as “A challenge for those who go. A dream for those who stay behind”, and it holds a special place in the Overfinch history books. In 1981, 291 competitors raced from Paris, over the dunes and rocks of Algeria, Mali and Senegal to the finish line in Dakar. It was a Range Rover, adapted by Overfinch (at the time known as Schuler) with a five-speed gearbox and many other high-performance components, that was driven to victory by René Metge. We caught up with René to find out more about the tough 6,000km journey:

“We chose a Range Rover for the rally quite simply because we were passionate about the Range Rover, it was a luxury vehicle that could take you to places that were out of reach for other cars, effortlessly. We understood this was a vehicle with exceptional qualities, and that it was here to stay. We opted for the Overfinch gearbox, which actually went on to be used by Land Rover in the factory…all Range Rovers got those five-speed gearboxes.

“Of course, for us it was an experimental gearbox, and the Dakar rally at the time really was the toughest test imaginable to try out the reliability!

“The difference between a 4-speed and a 5-speed gearbox was very clear in the desert, where the power of the car could be displayed over a wider range. With a 4-speed gearbox you have a fairly big gap between the third and fourth gears, which causes a drop in performance. But with the five-speed gearbox, we were always in the right rev range and had power directly available.

“The race was difficult for everyone, very soon in the rally it became clear we would be four, fighting for the victory. So, at every stage, we would keep an eye out for each other, but we were gunning for first from the beginning. It didn’t seem likely in the first stages, but very quickly we saw victory was within reach.

“Back then, the fuel tanks had limited capacity, so you had to pay attention to fuel consumption. You had to take care of the tyres and tyre pressures. You had to adapt your driving to the differences in the terrain. We didn’t have GPS at the time. We relied on a small compass, that wasn’t very accurate. For instance, if we were following a heading on 10 degrees for a while, after some time we needed to change the heading 20 degrees in order to compensate the deficiencies of the compass. I had an excellent navigator, Bernard Giroux, who got to grips with the navigation quite well. Actually, I’d say he was an exceptional navigator.

“I have nothing but good memories of that year. It was difficult, we only had limited resources. You really had to be smart and use your brain if you wanted a good result. I had the luck I could count on some very good team-mates”.

Good luck to all of this year’s entrants, we look forward to following the adventure. 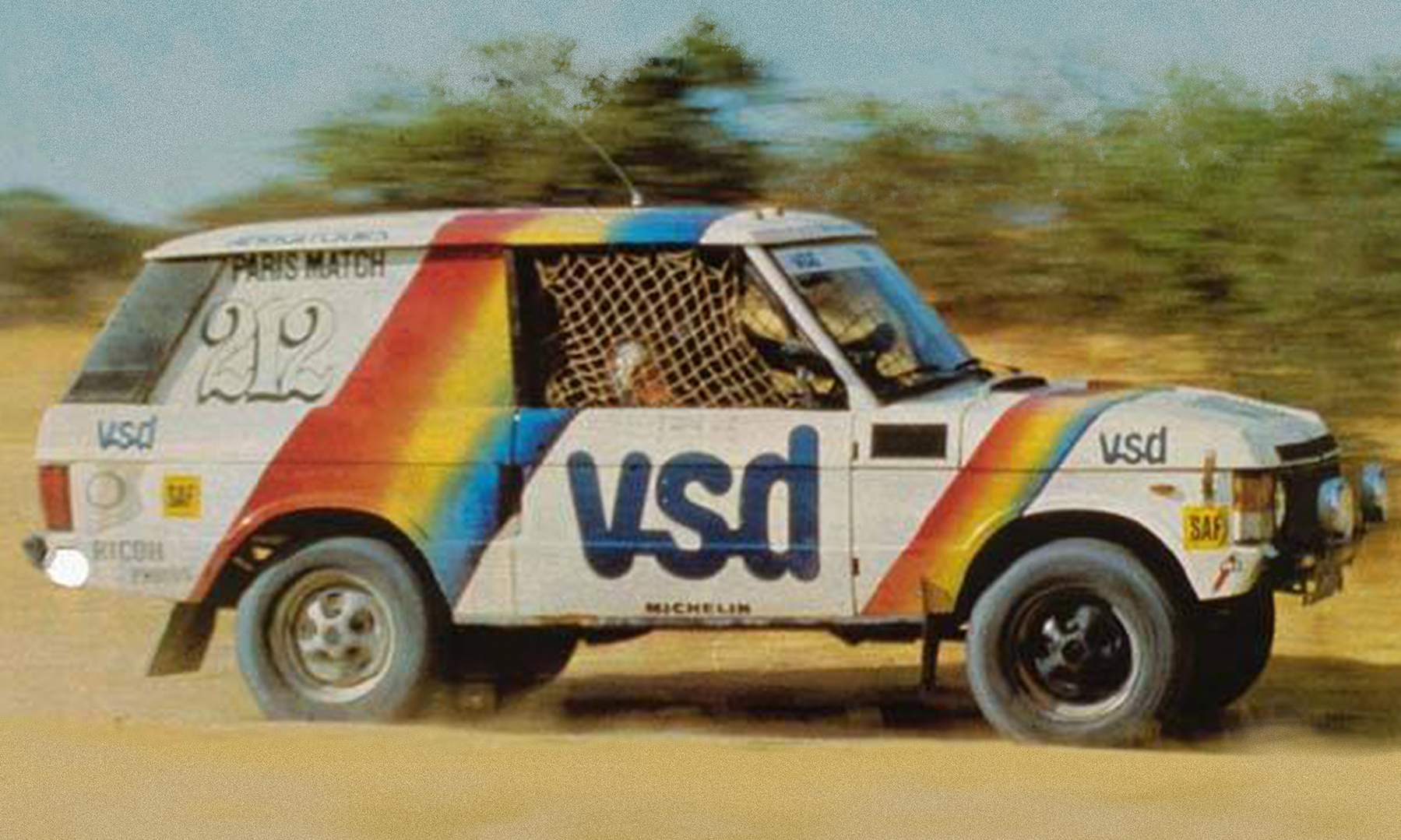 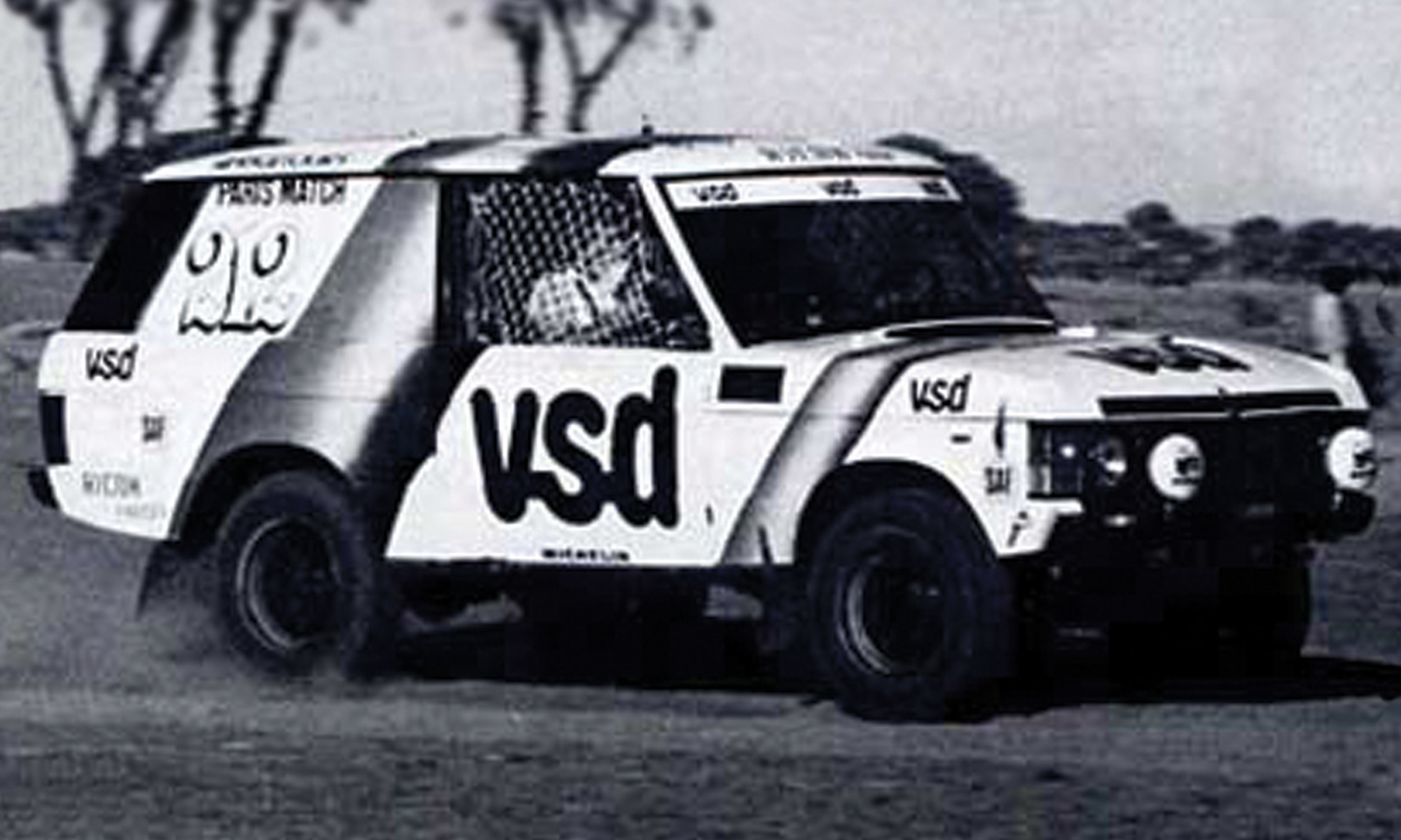 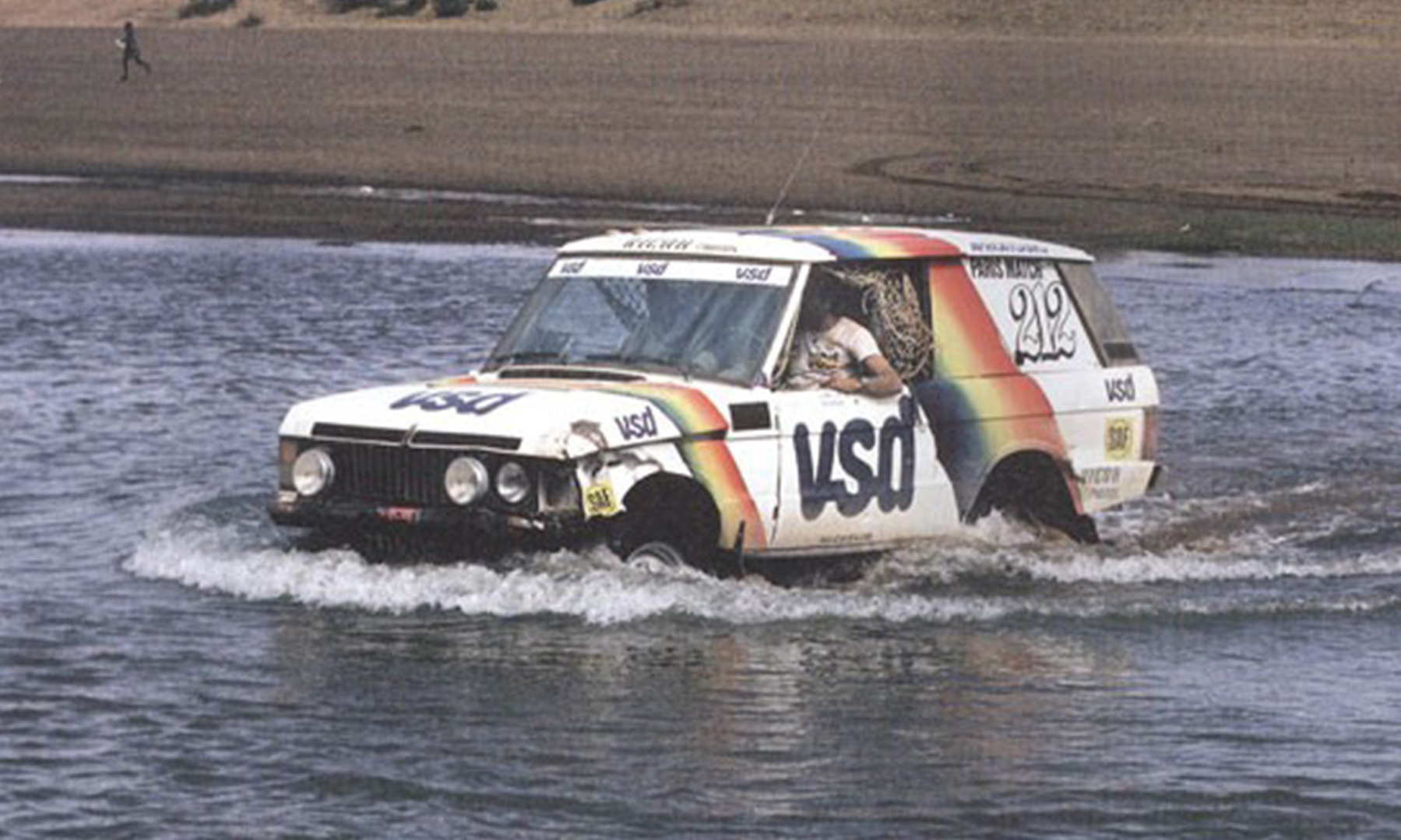 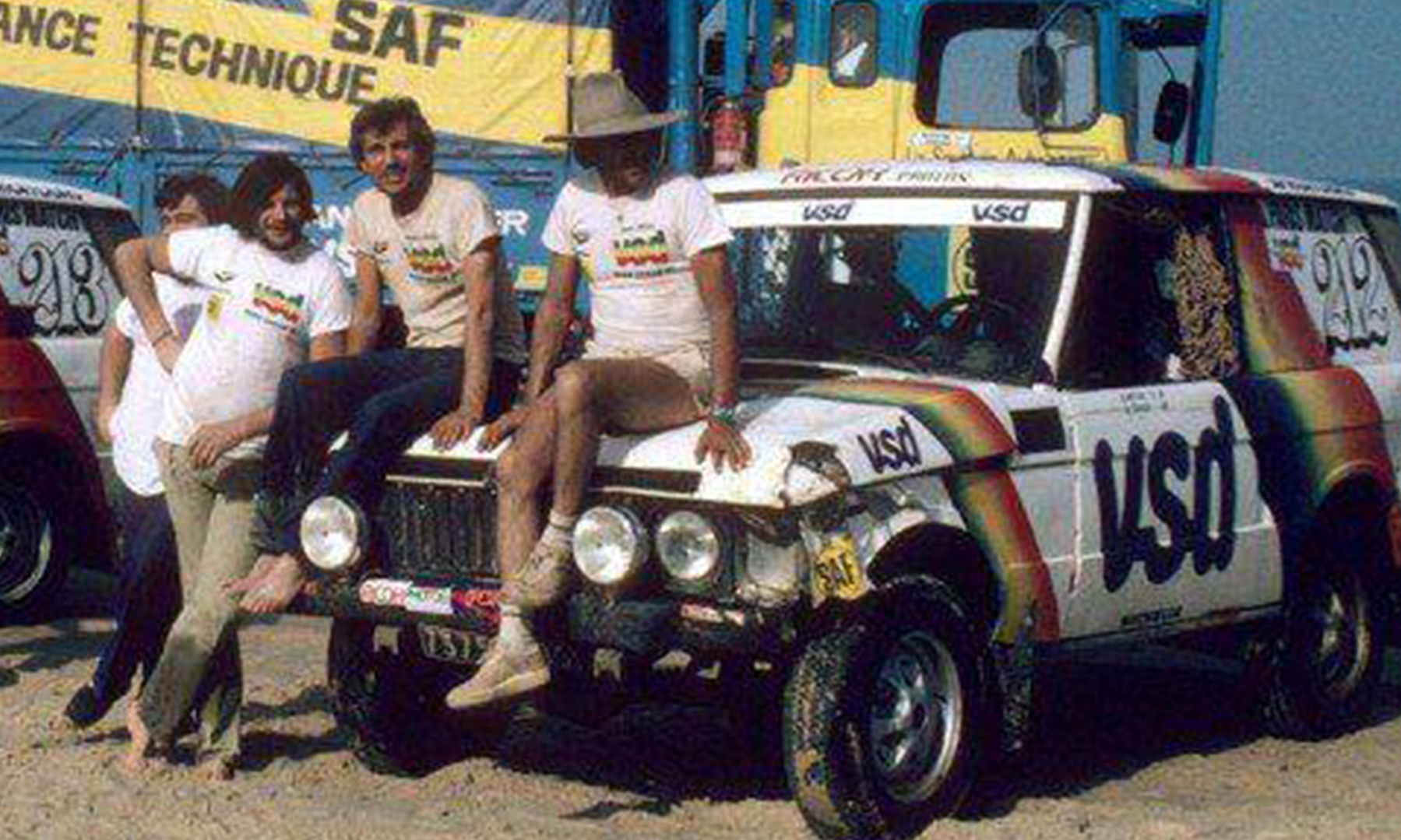